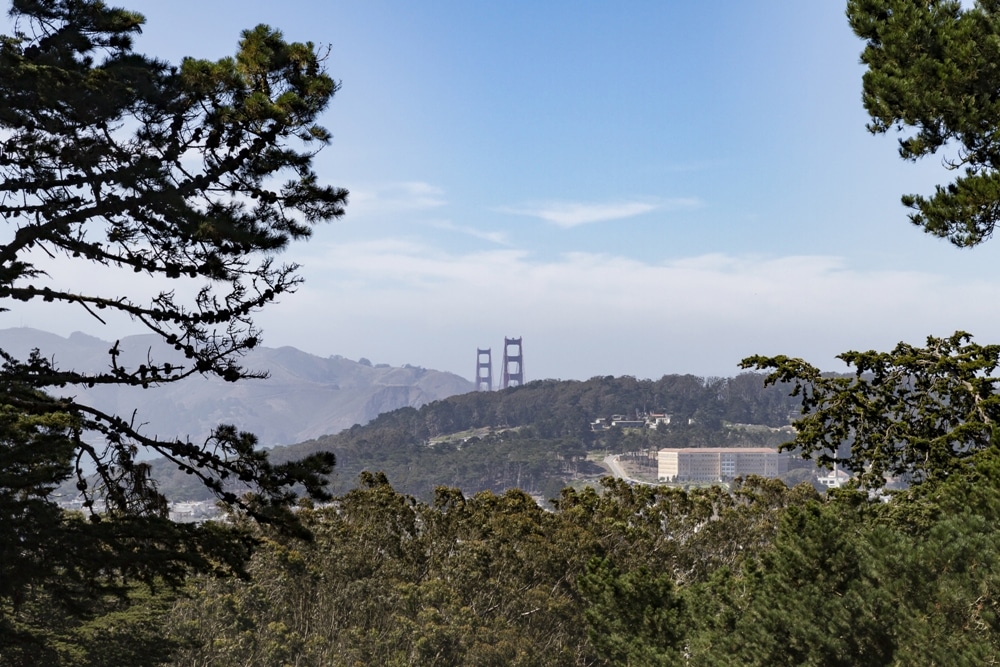 All parks have a story, or rather stories, but most parks’ stories are rather bland. While this is not the case with Buena Vista Park in San Francisco, this particular story is threatened to be lost simply to the passage of time and perhaps to the willingness to forget.

The Board of Supervisors in San Francisco officially dedicated Buena Vista Park in May of 1894. In 1914, the Board of Supervisors sent notices to all of the cemeteries in the city, alleging health concerns and, for the most part, that the cemeteries were not an efficient use of the city’s land. In the early 1900s, San Francisco began to see a swell in population, making land of all types a valuable commodity. The cemeteries were branded a menace and a nuisance, as well as damaging to the health and welfare of all San Franciscans. Initially, there was resistance; however, in 1937, it was finally put to a vote and it was ordered that all cemeteries were to be removed. While all lives matter, this was an especially difficult pill to swallow, as there were four major cemeteries in the area that were the final resting places of some rather famous people at the time.

Laurel Hill Cemetery housed the graves of politicians, doctors, and even judges. Some of the most famous of these included United States Senator David Broderick, Dr. Hugh Toland, and the Honorable Silas Sanderson.

The Catholic Calvary Cemetery was dedicated in 1860. It was home to San Francisco’s Catholic Irishmen who had passed. There was also the Masonic Cemetery, home to members of California’s Masonic Lodge.

Finally, the cemetery of the Independent Order of the Odd Fellows was dedicated in 1865. The Fellows believed that the guiding principles of love, truth, and friendship could make a difference in other peoples’ lives.

Due to the Board of Supervisors and the voting public of San Francisco, however, these cemeteries would not be the forever resting places for these souls.

In part two, you’ll discover the history of Buena Vista Park and the occurrences in the United States at the time that led to a somber, yet fulfilling, means of remembering those whose lives were at last represented by nothing more than the tombstones that marked their graves.