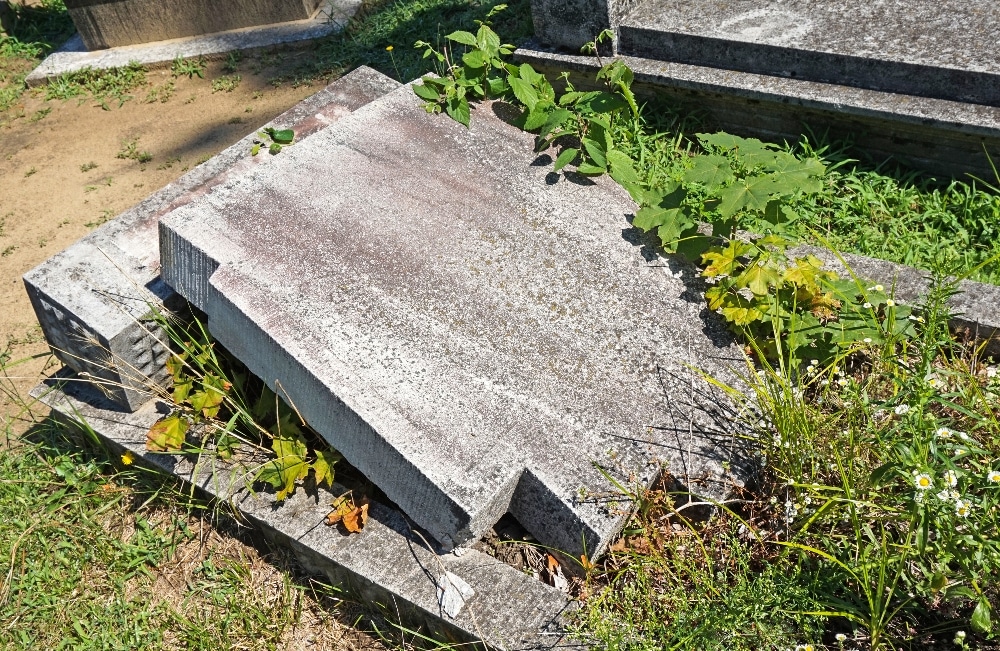 Buena Vista Park in San Francisco is well-known, but perhaps not for its most compelling story of all.

The United States was embroiled in the Great Depression. Franklin Roosevelt was inaugurated as the nation’s president, and with that came a New Deal. Within the New Deal was the WPA, or Works Progress Administration. This program employed over 8 million people who were out of work and struggling at the time, giving not only purpose to their lives, but an ability to make a living wage while improving their cities and states at the same time. The WPA was in charge of city improvements and beautification projects, such as rebuilding bridges, streets, public buildings, and yes, parks.

Near the end of the 30s, all of the cemeteries within San Francisco were exhumed, the remains taken to a new site in Colma, a modern-day City of the Dead. Today, this small town’s population of less than 2,000 individuals is greatly outnumbered by the remains of those who were moved here. Colma was never meant to be a town; it was simply to be a literal burial mound for those who had been exhumed across San Francisco.

The city attempted to contact the relatives of the departed prior to exhumation. Those relatives who were located were given the option of privately removing their ancestor’s remains and burying them at their own discretion. Those who chose not to do so, or those deceased whose families could not be located, were moved to a mass grave site at Colma.

Perhaps the most fascinating part of the story, however – what were they going to do with all those headstones?

If relatives did not claim the headstone, it became the property of San Francisco. The city was low on funding, and therefore low on materials, for rebuilding public places within the city. One of the public spaces on the list in need of repair was Buena Vista Park.

Rain gutters and retaining walls were in disrepair at Buena Vista. The headstones proved to be just the material necessary for rebuilding, and were broken up. Out of respect for those who had passed, workers were told to lay the pieces face down; however, because mistakes are part of human nature, some were placed face up. The passage of time has worn many of the engravings away, but some are still visible today. If you follow the path above the playground, you’ll find the headstone fragments’ final resting place.