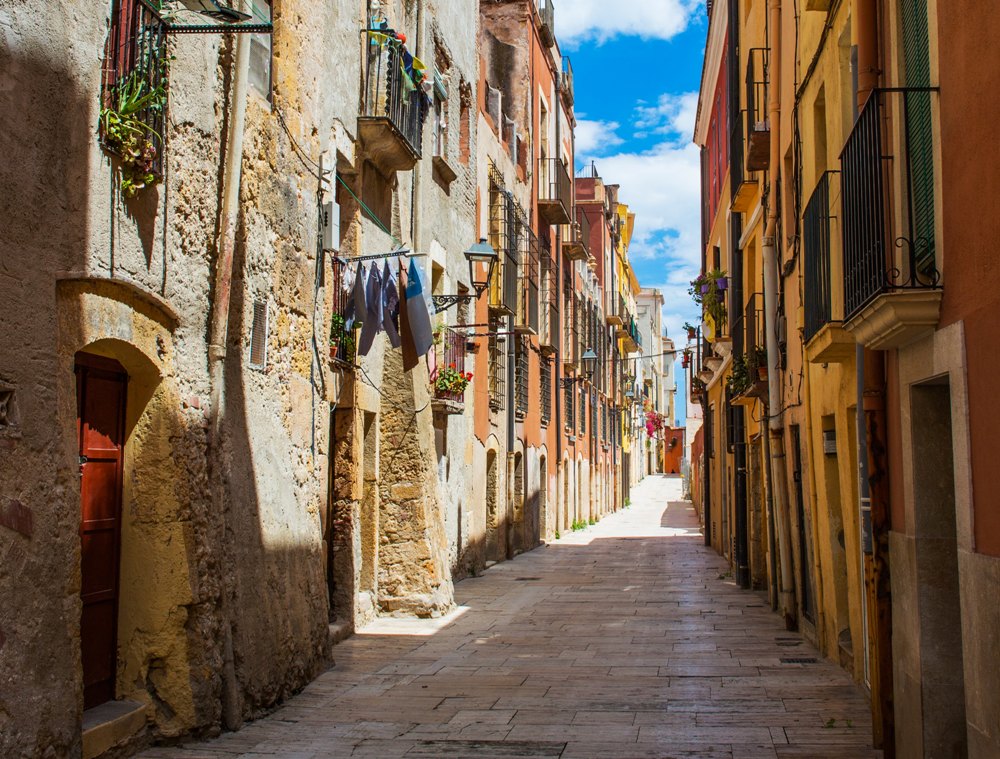 Discovering Tarragonas Historical Beauty – If you live in, or are planning to visit, Barcelona, Tarragona is a popular day-trip destination. Near-constant sunshine, pristine coast, and several ancient monuments make this city one that should be on your radar.

Tarragona is a port town hugging the Costa Daurada, or Gold Coast, of Catalonia, and the majority of the city has incredible Mediterranean views. One of the most popular beaches, El Milagro, is near enough to many of the monuments, you won’t even need to hail a cab.

Everywhere you look, Tarragona is layered with history. From UNESCO-recognized Roman ruins and medieval alleys to cobblestoned streets and a Roman-Gothic cathedral. To enjoy this old-world ambiance and a traditional meal, check out El Serrallo. El Serrallo is a small historical village of fishermen that eventually became modern-day Tarragona. This neighborhood is full of atmospheric tinges. Just strolling along the waterfront, you’ll find several restaurants serving fresh, catch-of-the-day seafood.

But the history of the region is what’s most special about Tarragona. The medieval Tarragona Cathedral was built in the 1100s. Prior to the construction of the cathedral, a mosque was built on the grounds by the Moors in the 900s. Subsequent generations continued adding on, and it is this unique blend of architecture that makes it one of the finest examples of Roman-to-Gothic transition. The front-facing façade of the cathedral features two Roman portholes and a rose window – all from the 12th century and with brilliant open, scrollwork tracery.

The interior of the cathedral features three naves, the blueprint of which creates a Latin Cross. The austerity of the times is reflected in the beautiful octagonal dome that covers the naves. The stained-glass windows were added in 1574 and reflect the sunlight in stunning fashion. Within the transepts, three polychromatic, alabaster statues – the Virgin Mary & Child, and Saints Thecla and Paul.

Above the high altar is an artistic gem – the Archbishop Sepulcher – a Gothic rendering named Capilla de Santa Maria, which dates to the 1300s. The windows and retablo were vibrantly painted in homage to the Virgin in the 16th century by Francesco Olives.

Tarragona has this and much more to offer. Come explore this port city.