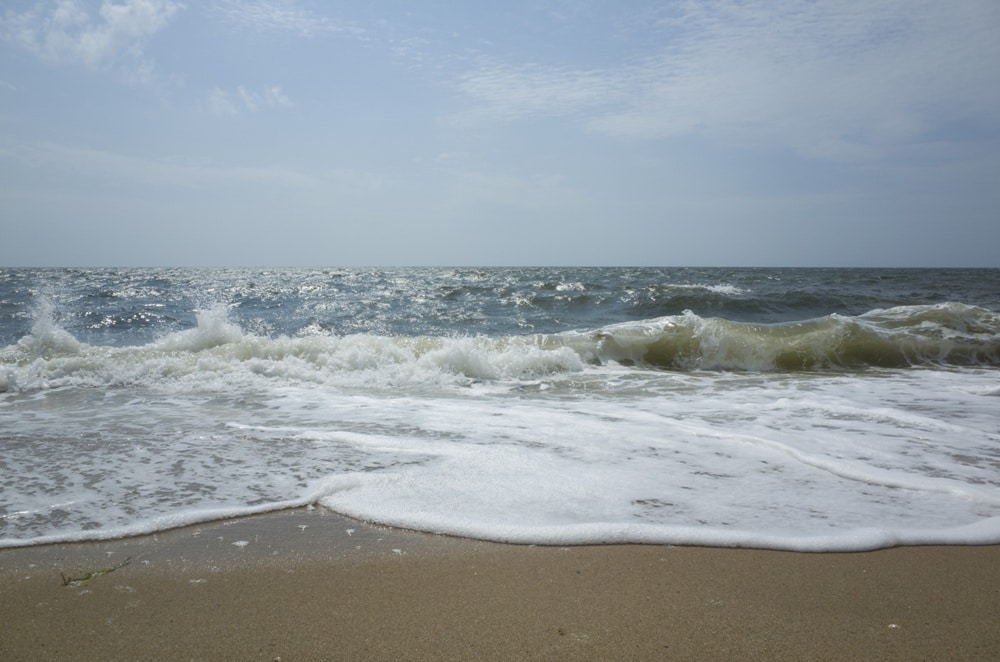 Explore the History of Dennis, Massachusetts at Scargo Tower – In terms of American History, the history surrounding Cape Cod is deeply intertwined with that of the Native American. Several of Cape Cod’s most famous landmarks are Indian in nature. Dennis, Massachusetts’ history is no different. One of Cape Cod’s deepest lakes, Scargo, is located in Dennis and is associated with a tribal legend.

According to the legend, Scargo Lake is named after an Indian princess. A nearby tribesman hollowed out a pumpkin and filled it with fish. He brought it to Princess Scargo as a gift in the hopes she would agree to be his wife. She loved the gift so much that she placed it in a small reservoir to sustain the fish, but not long after, the little reservoir went dry, sending the princess into a frantic fit.

Her father, the sachem, knew what the gift had meant to his daughter and promptly had a lake dug in which she could place her fish. Luckily, the lake was dug in time and the fish were rescued. It is said that her tears are all that kept the fish alive while the sachem built the lake. The rains that autumn filled it in, forming the lake that now shares her name. Locals say that the fish in Scargo now are the descendants of Princess Scargo’s fish; in fact, they even remark that the basin is in the shape of a fish.

A tower was built on the land that overlooks Scargo Lake in 1874 by a family of pioneers, the Tobeys. They built this tower of wood, in the hopes that it would bring tourists to their hotel instead of other luxury Cape hotels. Unfortunately, this tower was demolished when horrible winds blew it to its foundation. They rebuilt it, but sadly it, too, was lost to a ravishing fire just two short years later. The following year, the Tobeys decided to rebuild one last time, and the third time was the charm: they built the tower of cobblestones, and this Scargo Tower still stands. When the family closed their hotel, they gave their property to the city of Dennis.