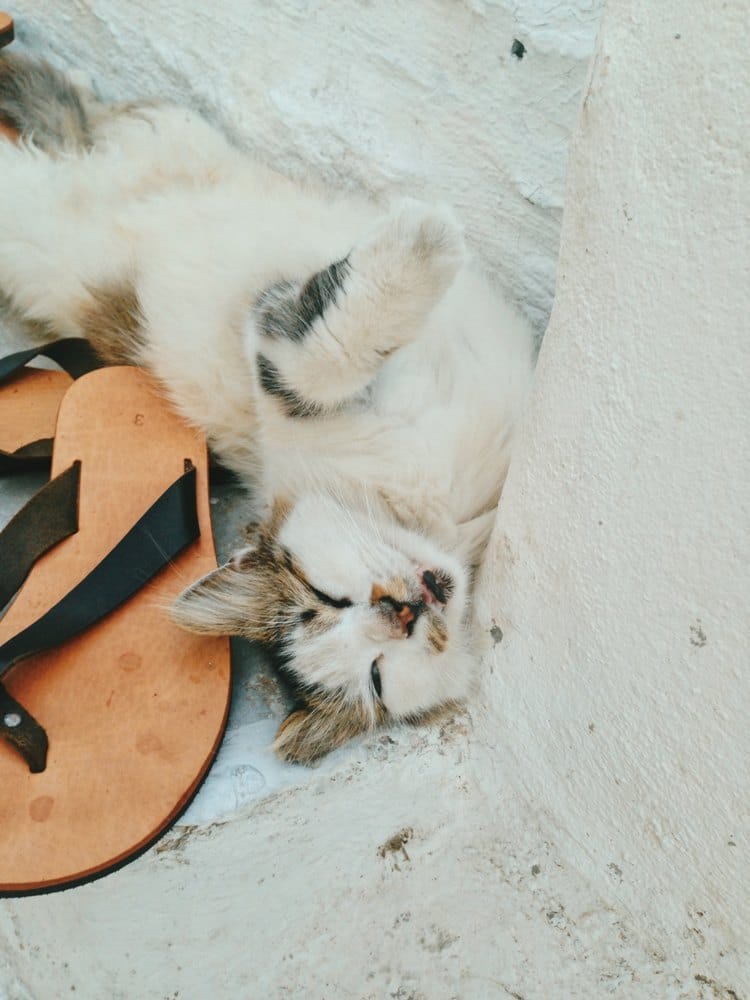 Getting Away from it All – Cat Island

Getting Away from it All – Cat Island – Just a little more than 300 miles from the southeast tip of Florida, Cat Island manages to make you feel as though you’re thousands of miles from anywhere. Cat Island is part of the Bahamas, but it’s not an island that you can get to easily. In fact, it’s one of the remotest of all the Bahamas. There are daily flights on the larger airlines that depart from either Nassau or Fort Lauderdale, but many visitors to this island opt for a more intimate charter experience. You can also choose to arrive via a mailboat, but these are fewer and travel much slower.

If your idea of getting away means testing the bounds of civilization, the seclusion of Cat Island will be just what you’re looking for. The island is about 150-square-miles and sports a population of about 1,500 locals. It’s also much less touristy and built-up than other Bahamian Islands. But if you’re coming out here in hopes of befriending some feral felines – the name of the island actually has nothing to do with cats. Instead, the island was named after a pirate and long-time personal friend of Blackbeard, Arthur Catt, who frequented the island many times during his day. European settlers first began to settle on the island around the early 1780s, when loyalists were getting away from the American Revolution as fast as they could. Many of these settlers built cotton plantations that thrived for their time. The ruins of these mansions can still be seen tucked into the wavy hills of the island.

Cat Island’s temps range from a cool 60 degrees and a balmy 90 degrees Fahrenheit throughout the year. Knowing the rainy season prior to arrival can help ensure you have a pleasant stay. From December through April, rainfall is relatively low, but it continues to climb throughout the springtime up to an eventful peak in October.

If you’re looking for waterslides and blackjack tables, it’s probably best to stay nearer to Nassau – but if you want a more relaxed stay with more of a B&B feel than five-star luxury, consider Shanna’s Cover. There are five, separate bungalows – none of which offer wi-fi service. It’s the perfect place for couples who just want some alone time and some great food. Their Pineapple Shrimp & Chicken is one of the best meals you’ll find on the island!

What do the Bahamas mean to you?