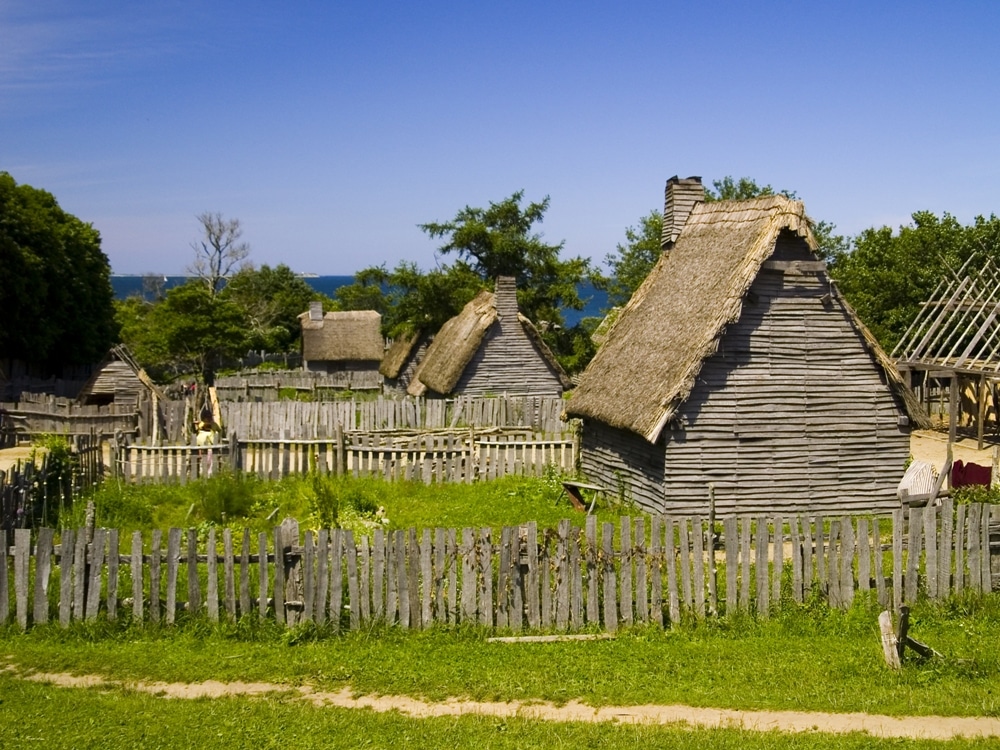 The history of the Pilgrims may seem at times glamorous; however, Plimoth Plantation seeks to illustrate just what life was like for these founders of a new world. the plantation opened in 1947 with the hopes of educating the populace as to the actual struggles these first Americans suffered and how they continually expanded their settlements until their influence has now been felt the world over. There was just one small issue at hand, however, presented to the founder of the plantation, Harry Hornblower – in order to accurately represent this time in our history, not only would there need to be interpretations and exhibits focused on the Pilgrims, but also on the Native American cultures who also extensively played a role. Harry understood that this period in early American history was always friendly, with Pilgrims and Indians peacefully coexisting around a picnic table, cheerfully eating corn together. The conflicts experienced would also have to be illustrated.

Harry’s approach to this period was simultaneously extensive and visionary. The plantation project began with a simple Pilgrim’s Village and a recreation of the Mayflower, the Mayflower II. In the 1970s, he created a program focused on the studies of the Native peoples. The end goal, which has been realized, was to illustrate the lives of all who lived in the colonial Plymouth, which was referred to as Patuxet by the natives. The museum at Plimoth Plantation has recovered and interpreted the voices of history in an effort for guests to more thoroughly appreciate the complexities and nuances of 1600s daily life.

Staff of the plantation illustrate both historically and contemporarily the diverse culture of America. Their hope is that Americans will become inspired to contemplate the complex contributions of all peoples who have made America what it is today.