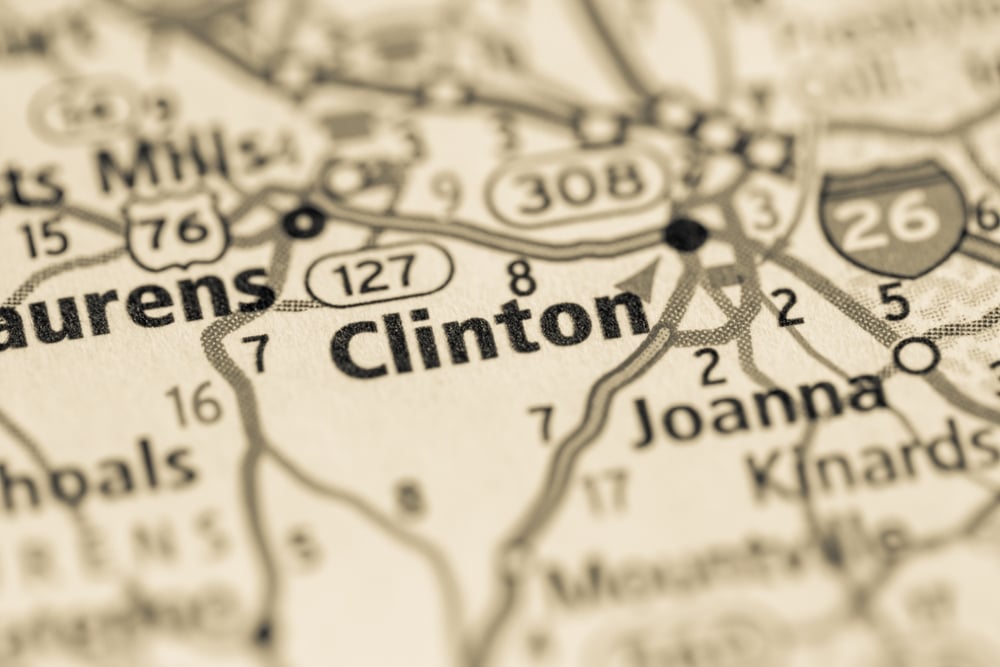 While the Colonial forces eventually won the Revolutionary War, it didn’t come without some long, hard-fought battles along the way. At Musgrove Mill, the reflection of a Patriot victory may not be apparent, as this location was just one among many that were fought in the backwoods of South Carolina; however, as a testament to historical preservation, Musgrove Mill is now on the Register of National Historical Places so that the site will be preserved for future generations. Tourico Vacations Reviews Musgrove Mill State Park, South Carolina, a fun and unique historic destination for travel.

The Battle at Musgrove Mill was one of the shortest in the entire Revolutionary War. In August of 1780, the battle that ensued lasted just shy of one hour. Approximately 200 Patriot troops quietly advanced towards what they thought was an equal amount of Loyalist troops; however, the British had reinforcements – a total of 500 soldiers, several of which were long-serving troops. The Patriots found that not only were they greatly outnumbered, but they were also not able to retreat the same way they came in – unannounced. Seeing that an all-out assault would not go in their favor, they retreated as far as the ridge, luring the Loyalists out of their protective fort. Even though the odds had been stacked against the Colonial and Patriot forces, the British collapsed, suffering a much greater loss than the Colonists.

Located on the pristine Enoree River, the Musgrove Mill Battle Site and National Park is a near-400 acres of property on both sides of the Enoree. There is also a visitor center with exhibits that explain the battle sequence and the profound significance of South Carolina in the war.

There are also walking trails that loop through the various parts of the property illustrating key battle points. You’ll not only get to see where the battle took place, but you’ll also be invited to step back in time within the home of Edward Musgrove, the farmer who owned the land during the war. There is access to fishing, canoeing, and kayaking, as well as many areas to set up picnic. Throughout the year there are various demonstrations, festivities, and children’s activities. Tourico Vacations Reviews Musgrove Mill State Park, South Carolina and other unique destinations for travel with you.