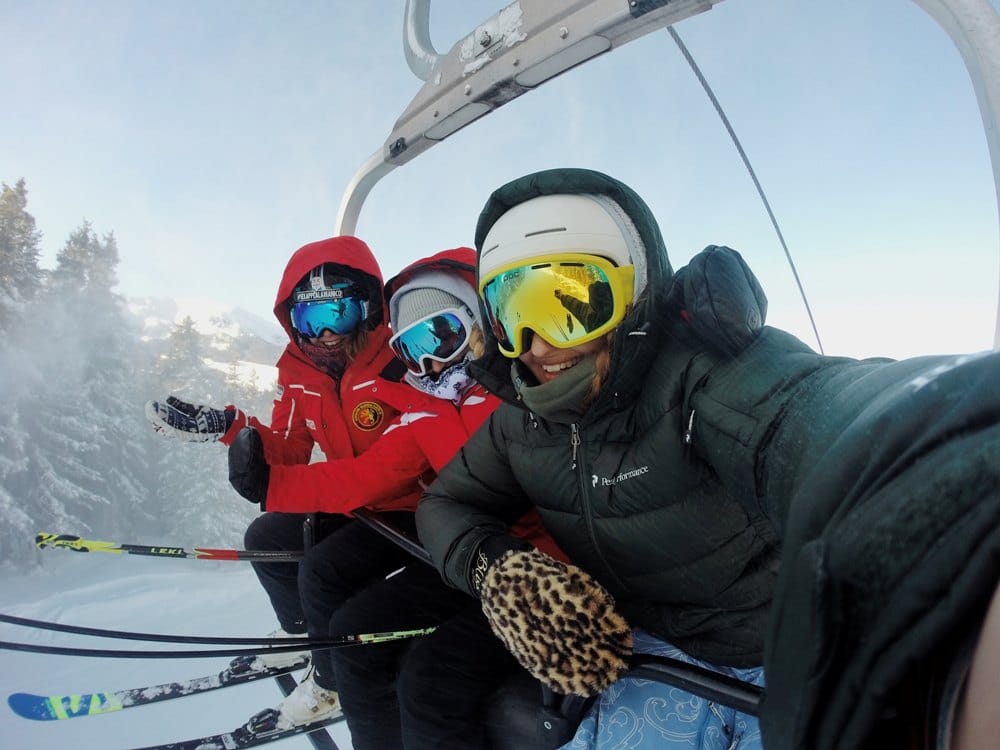 Where to Go to Ski Like a Celebrity – Maybe that’s one of the reasons celebrities enjoy skiing so much – you practically become anonymous out there on the slopes. You can put on a helmet, some goggles, and easily look just like everyone else. For people like celebrities, who can’t do much of anything without autograph and picture requests, the Alps are the perfect getaway. Here are our choices for best places to potentially catch a glimpse of your favorite A-lister.

Verbier, Switzerland, is perhaps the best resort to catch celebrities. Pippa Middleton, the Royals of Cambridge, Madonna, and even the Duchess of York have been known to ski here. The elite of the sporting world, such as winning World Cup players, have at one time or another been spotted without all their slope gear.

In fact, you may have more recently heard about Prince William’s dancing in Verbier. Kate Middleton’s husband, next in line to the royal throne, went skiing with some of his buddies. After the slopes closed down, he and his friends went to a local club to dance the night away. After having a few more drinks than he probably should have had, the Prince was caught by more than a few flashbulbs dancing awkwardly to a 90s song. Sir Richard Branson also owns property in the area that you can rent out for a week at a time if you’re somewhere on that A-list.

No doubt you’ve spent some time in some five-star hotels. France’s skiing region of Courchevel is home to chic resort, 1850. This resort has six-star hotels! Restaurants that have earned Michelin-star status and some of the best shopping in the world can be found at Courchevel 1850. The Russian oligarchy is mainly responsible for the status 1850 enjoys today. During Russia’s New Year, Russian celebrities flock to these slopes and fill the village. It’s also been known to host American A-listers, such as Leonardo DiCaprio, the Beckhams, and again, Pippa Middleton. There are four villages in all, but 1850 Resort is its most elite. Actress Brigitte Bardot brought this region into the limelight way back in the 1960s, well before any Russian oligarchs saw the appeal.

Where do you want to hit the slopes?